I am an award-winning writer who creates engaging content in various forms such as blogs, eBooks, and traditional and digital media campaigns. I possess strong research and communication skills for diverse categories such as recruiting, HVAC, digital marketing, and more. Also, I am a professional comedian with over eight years of experience. I have performed in clubs such as Greenwich Village Comedy Club, EastVille, Gotham, Stand-Up NY, Caroline’s, New York Comedy Club, and the Stress Factory. I have been in the Hoboken Comedy Festival, Meadowlands Comedy Festival, and the 10th Black Box Comedy Festival. I am the producer and owner of WOW Comedy, and I produced monthly shows in Hoboken, Jersey City, and New York City. WOW Comedy has produced fundraisers and other private events, too.

Here are examples of blogs I’ve written for various industries.

Mars is for Millennials 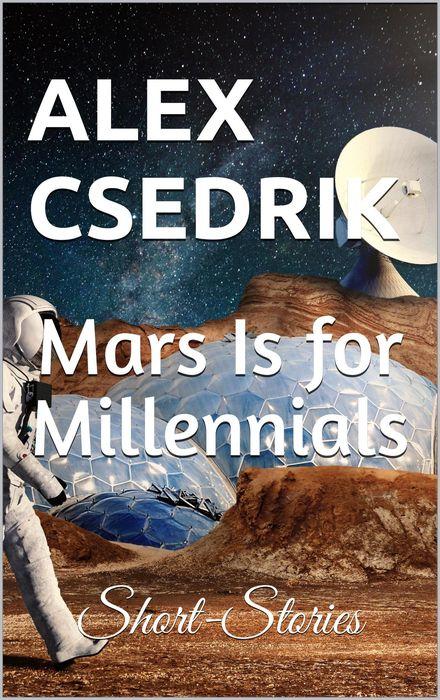 How to Break the Supply Chain Bottleneck – Applied Resource Group

According to CBS, there are currently half a million shipping containers filled with goods from various Asian countries waiting to be offloaded. Compound this with a shortage of truck drivers, backed up railroad terminals, and warehouse worker shortages, and you have...

How Chick-fil-A Makes You a Sales Expert – TPD Consulting

One of the biggest obstacles you need to understand and overcome in sales is, the Change Curve. I know what you’re thinking. “What the hell does the Change Curve have to do with sales? And, how does this relate to Chick-fil-A? More importantly, why will any of this...

Does Sociology Hold The Secret To Diversity Hiring? – WayUp

How can sociology—the study of social interactions, relationships, and patterns—be the key to helping you create a more diverse organization? Look to what sociologist Michael C. Dawson labeled as “black utility heuristic” (what happens to one person of a race affects... 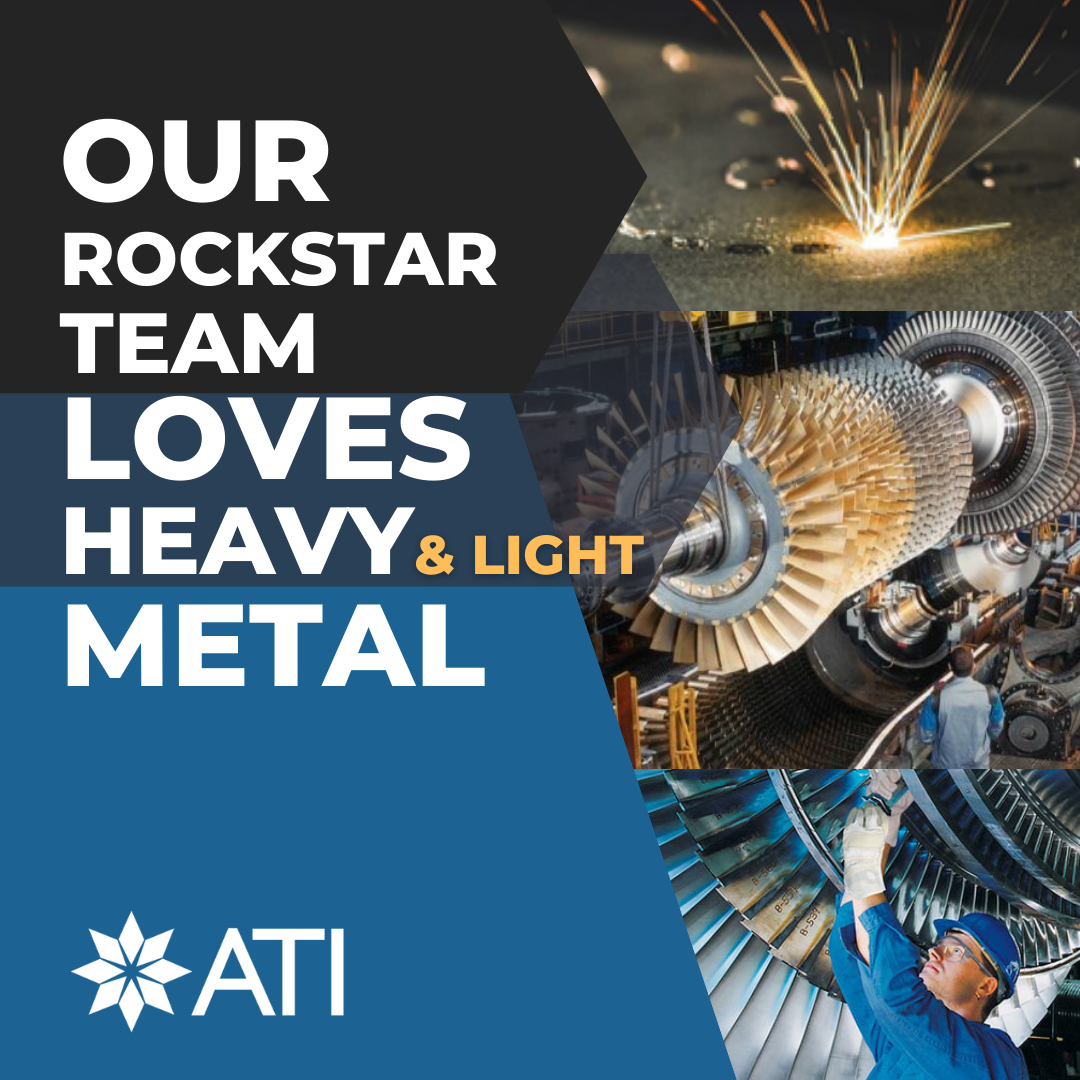 The Winless Streak of Ruben Delgado

Only when a reporter asked Ruben Delgado about his record did he even think anything of it. “You’ve lost 47 consecutive professional boxing matches,” the reporter said. “So, why do you keep getting up and fighting?” “Because I can.” The real answer isn’t so simple....

The Existential Crisis of Johnny Pepperoni

He’s stuck, and he knows it. He desperately needs a major change. He can’t continue to live this life, day in and day out. Johnny Pepperoni knows it’s now-or-never to finally get out of the pizza business. He’s secretly longed for the day to be able to introduce...

9,874,235 wakes up and lethargically walks to the bathroom.  After finishing his morning routine, he heads back into his bedroom and to his closet where his Politically Correct Cop uniform hangs.  He dresses capriciously and without conviction until he is adorned in...

Mars is for Millennials is now available for purchase.

You have Successfully Subscribed!